Eric has been active with Joomla since 2010 and joined JomSocial in January 2012 where his patience teaching English has proved invaluable for customer service. Thanks to Merav he's learned a lot and worked his way up from support to Project Management. Not afraid of Scrum and does not know the meaning of 'giving up'. He’s a keen cook and, as a science fiction fan, is easily distracted by lasers.

It’s been a while since we told you what we’ve been up to with Guru. We’ve been up to some pretty big stuff. We’ve implemented some of the most requested […]

We have never had such a crazy sale. We’ve created some massive discount packages with savings of nearly $150 on a software bundle! And we’re going to give you another […] 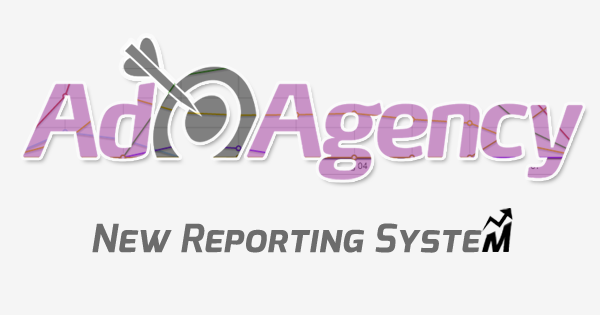 Reading your stats isn’t just a vital part of Internet business. It should also be fun. You should enjoy seeing how much money you’re making! The reports on Ad Agency, […] 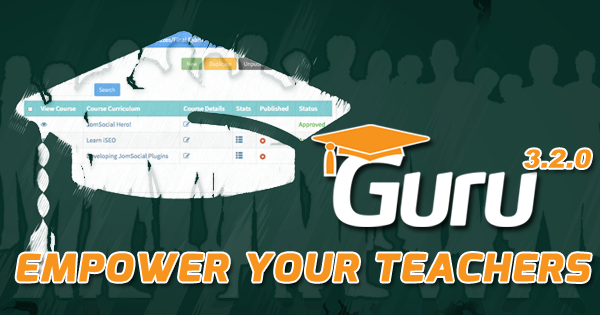 In the responses to our recent survey, one request came up again and again. Publishers wanted a way to let teachers add their own courses themselves. We thought that was […]

Creating a great video course isn’t easy. You have to really dedicate yourself to producing content that will not only convey knowledge but also interest students. And once you’ve produced […]