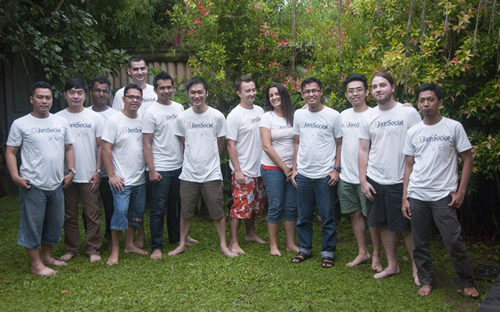 I founded iJoomla in 2006 and over the years, my team and I have created some of the most popular extensions for Joomla, including iJoomla Magazine, Guru, Ad Agency, iSEO […]

A couple of months ago, I asked our iSEO customers a couple of simple questions: What do you LOVE about iSEO? How can we improve iSEO? We received dozens of […] 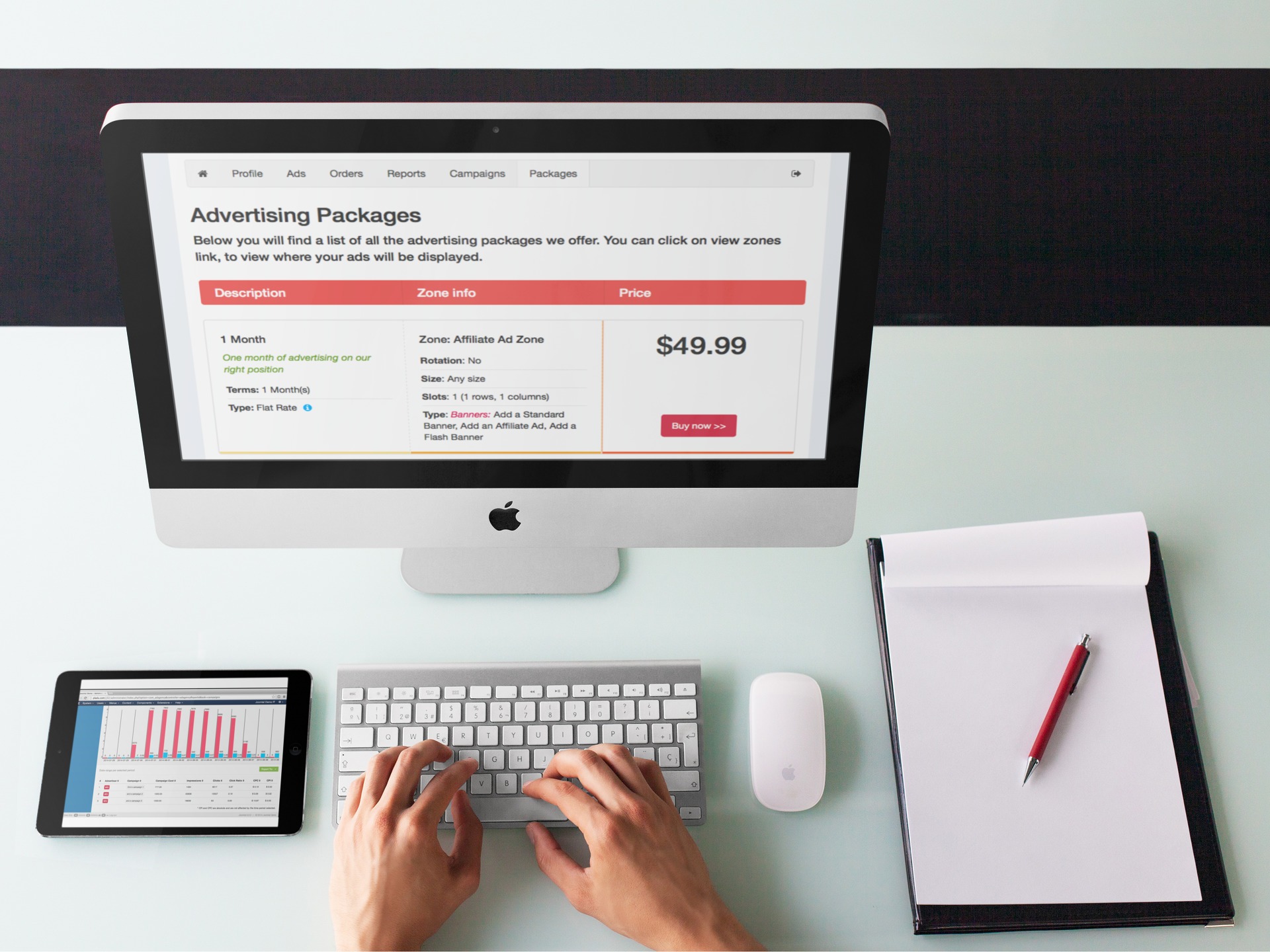 A couple of months ago I reached out to our Ad Agency customers. I asked them two simple questions: What do you LOVE about Ad Agency? How can we improve […] 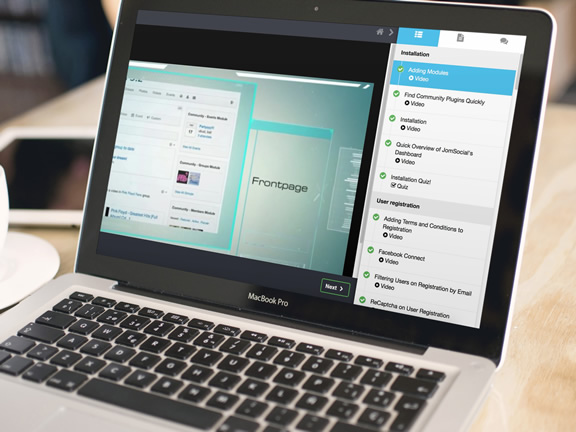 Great news! We just released a stable version of Guru 5, our Joomla LMS! After one beta version and 3 RC’s, we feel that it’s finally ready for prime time. […] 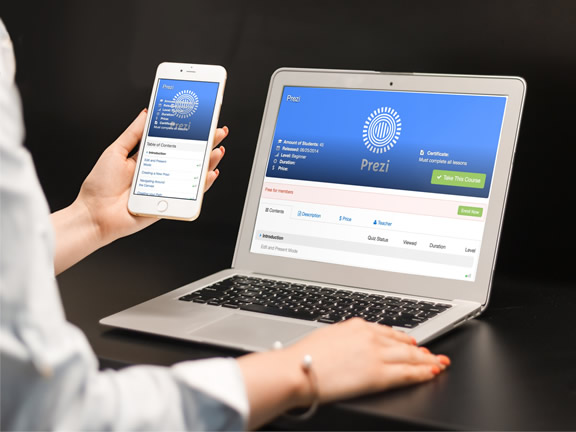 A couple of weeks ago we told you about the Guru 5 Beta 1 release. The response and the feedback have been fantastic… and best of all, very few of […] 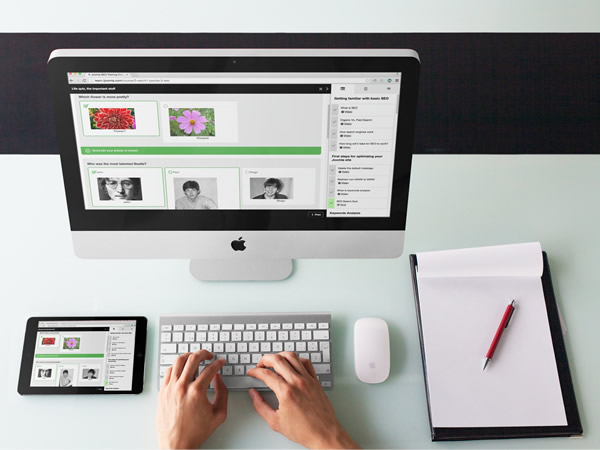 I am happy to announce the release of our highly anticipated Guru 5 Beta 1. This version has all the exciting new features and the complete redesign I mentioned in […] 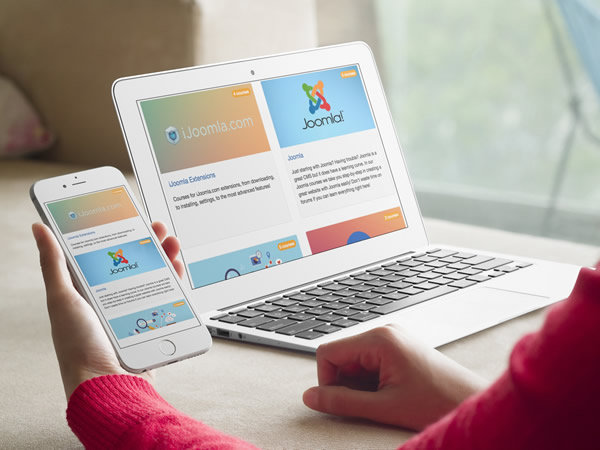 Guru 5, our Joomla LMS,  is right around the corner. You’re going to love it! We know you’ve been waiting a while for this release but when you see what […]

Joomla is ten years old! Happy birthday to us, la la la la laaa. That’s like 100 on the Internet. Where did the time go? Just take a look at […] 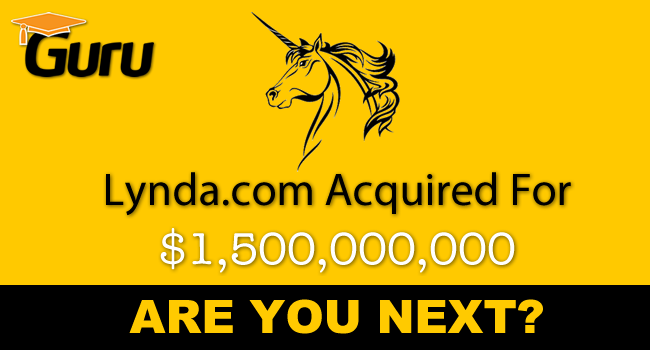 Last month, Lynda.com, an online training platform, was picked up by LinkedIn for $1.5 billion! That’s a lot of dough, and it means two things: Online training is HOT! Big […]